The right biocide mix can save you from a zombie apocalypse

You were sure your first bacteria treatment was enough, during the completion process. Bacteria were all destroyed.

Then you started seeing bacteria-caused problems such as scale, H2S and more. Did those dead bacteria come back to life?

Well, no. But it’s important to realize that frac water treatment should include two types of biocides, says Orion Water Solutions President Warren Sumner. And when biocides are chosen by their compatibility with other frac fluids, the resulting bacteria control and frac results are even better.

“ClO2 is great as a shock treatment,” Sumner explains. “It kills harmful bacteria quickly and very cost-effectively right up front.”

“But,” he adds, “sometimes you need a preservative biocide to go with it.”

“ClO2 is like an initial air assault, and preservative biocides are the troops that kill anything that snuck in after the initial assault.”

So why not use only preservative biocide? Because they often cannot act fast enough and are not cost effective for shock treatment on water with high bacteria counts.

Orion Water Solutions technicians monitor water conditions at the start and along the way apply the best and most cost-effective treatments at all stages.

“There is no single ‘set and forget’ treatment regimen,” Sumner says. “Just as there is no one way to frac every well. If your frac water is coming from multiple sources, including freshwater wells or a collection of producing wells, the levels of bacteria and solids will vary. There’s no need to waste money over-treating when levels are low, but when levels rise, you don’t want to risk formation damage by undertreating.

Orion’s data is real-time—not dependent on offsite labs and “bug bottle” results that take weeks. This allows them to make treatment adjustments on the fly and in time to maximize efficacy and minimize production problems.

And there’s another component Orion’s onsite teams monitor—the compatibility of chemicals in the frac fluid itself.

“Some of these chemicals don’t play well together,” Sumner states. “The wrong combination can reduce the effectiveness of the biocide, the friction reducer, or both. Given all the data we collect and analyze, our teams can prevent these issues.”

There’s a third issue—which is collateral damage. “So many wells are drilled so close together, it’s not uncommon for the fracturing of one well to affect the production in a nearby producing well,” Sumner points out. “It can be the same with untreated bacteria. Communication between wells can cause untreated or undertreated bacteria to be pumped from one well into another—and that well could be yours or someone else’s if the wells are at the edge of a lease. It’s almost like coughing in someone’s face, except more expensive,” says Sumner.

Orion’s team of experts can make sure their biocide treatments do the job at the right level and the right cost while maintaining compatibility with other completion fluids.

This gives their clients the best of all possible wells. Call Orion this week to put them to work at your completion sites. 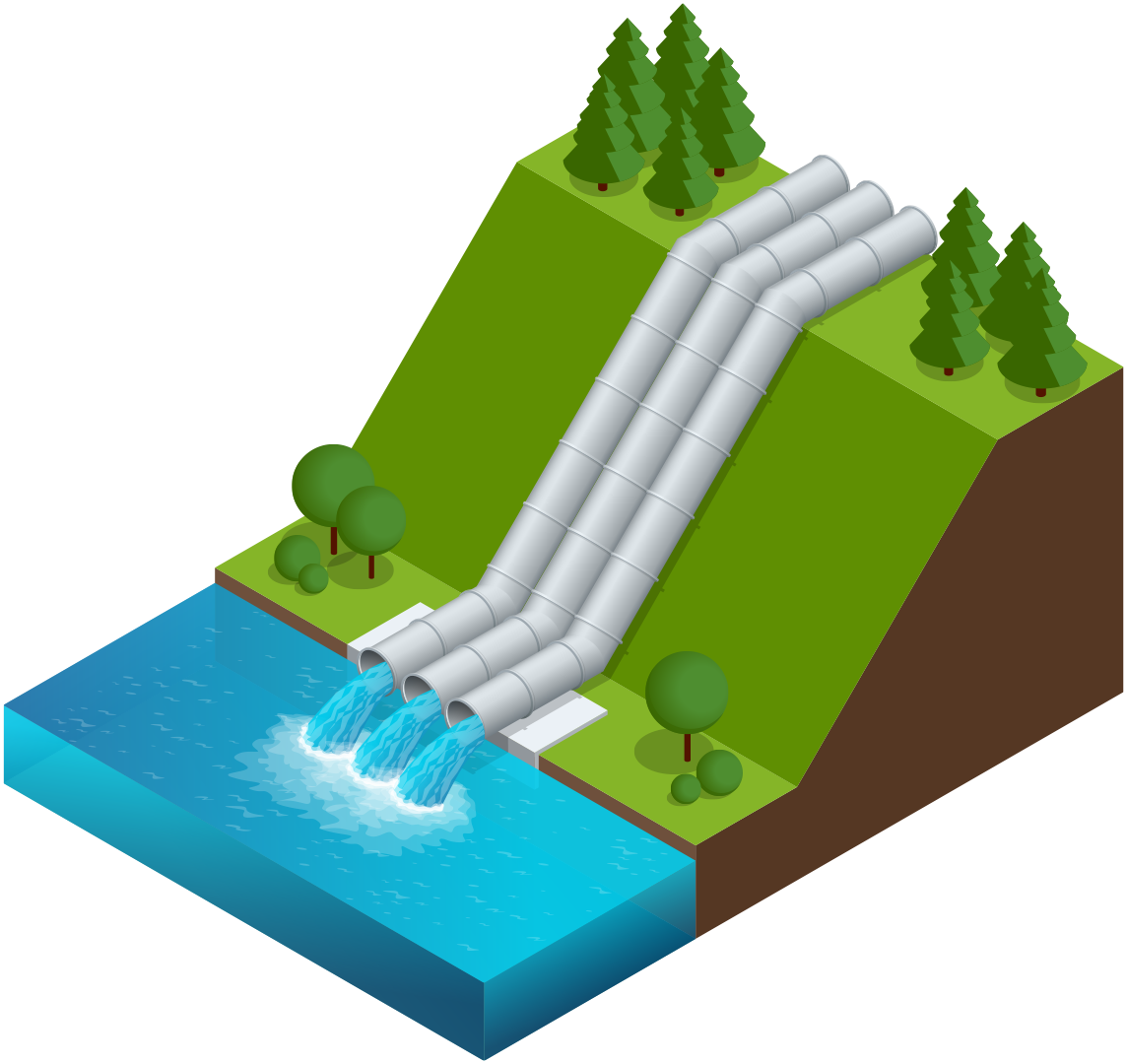